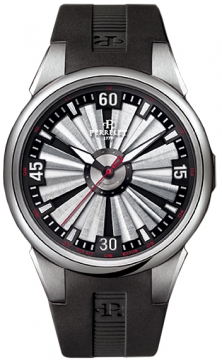 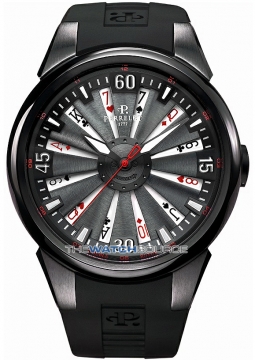 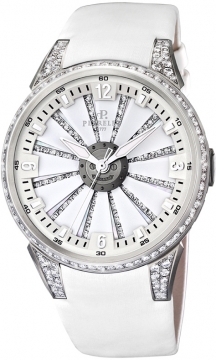 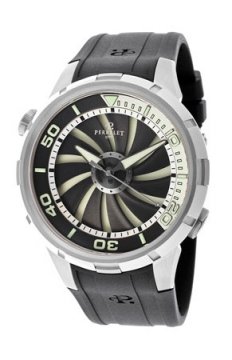 The origin of the Perrelet brand can be traced back to Abraham-Louis Perrelet who was a watch maker born in Switzerland in 1729. He is recognised in history as being a watch maker with exceptional ability and with inventing some first within the watch industry such as the first pedometer and the first self winding mechanism. His grandson learned a lot from him and followed in his footsteps becoming a very successful watch maker also and producing watches for royalty in Europe. The Perrelet brand did not receive the same attention and success as many of the other major watch manufactures and it is only in recent years that Perrelet has established itself within the watch industry. Today its range of Turbine watches are the cornerstone of the brand, a design which is unique to Perrelet watches and which sets them apart from other brands.