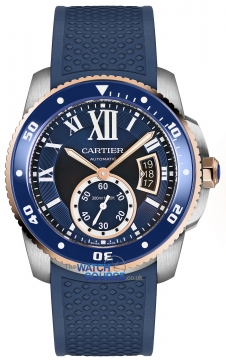 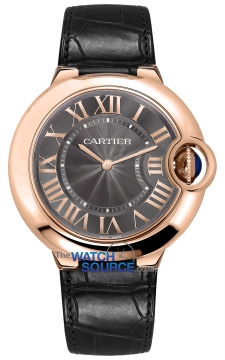 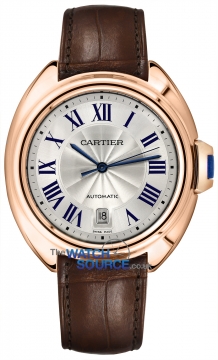 Cartier was founded in 1847 by Louis-Francois Cartier. It is known throughout history not just for watches but for also beautiful and decorative jewellery to which many of its watches take inspiration. This image has allowed it to gain great favour with the royalty of many different countries throughout the years with Kings and other members of royalty looking to Cartier to manufacture exquisite pieces of jewellery for them. Cartier’s first wristwatch was manufactured in 1904 and was a huge success with airmen who found its square design perfect for when flying.

In the early 1900s Cartier watches had become as successful as most of the other major watch brands in the world and its reputation soared. Cartier’s reputation was further enhanced in 1969 when one of its diamonds was the first to sell for over a million pounds. Cartier remained a family owned business until 1964. Today Cartier watches are still a symbol of luxury elegance for both men and women with its ranges of Pasha, Roadster, Tank and Santos watches. It has flagship stores in all the major cities of the world including Paris, London, New York and Tokyo. Cartier is now part of the Richemont group.