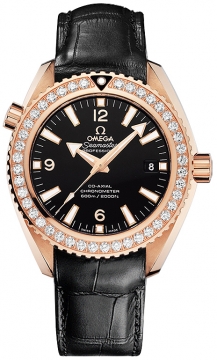 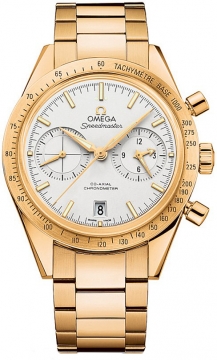 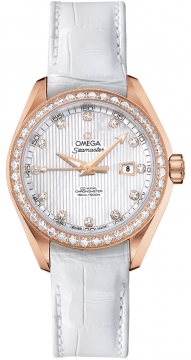 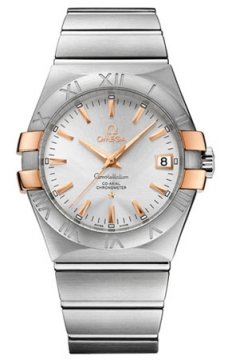 Omegas rich history in Horology and watch making started in 1848 when a 23 year old man names Louis Brandt started a watch manufacturing business. His sons however who took over the business in 1879 were the ones who lay the foundation for the success that are Omega watches. They revolutionised the business by basing all manufacturing and development in house. In 1903 many events happened which shaped the Omega brand, the term Omega was officially taken by the company but it also spelled the time when both of Louis Brandt sons, César and Louis-Paul died. This left the company is the hands of young management under the leadership of Paul-Emile Brandt.

Omega was a powerhouse of the watch industry at this time making nearly a quarter of a million watches a year and under the new young leadership Omega watches went from strength to strength setting it on a collision course with one of the most famous watch brands in history, Rolex. Throughout the next few decades Omega bought up dozens of other companies and continued to grow, all the time fighting it out with Rolex for the top spot in the watch making industry. Omega has stood the test of time to become the go to brand for timekeeping for some of mans most elite and skilled individuals and bodies. 1917 saw Omega watches adopted as the choice of timekeeping for the British Royal Flying Corps and only a year later the American army adopted Omega Watches as their choice of timekeeping also. NASA adopted the Omega Speedmaster as its official timekeeper, a model which was created in 1957 but today still remains as a flagship watch within the Omega brand. Neil Armstrong instilled the Omega Speedmaster in people’s minds when he wore the watch on his moon walk.

The popularity of the Omega brand can be clearly seen in the amount of certificates issued for their watches. In 1967 they received their 1 millionth certificate, and only 5 years later they received their 2 millionth certificate. More recently Omegas reputation and has reached new heights with its association with the new and revamped James Bond franchise. Their watches have appeared in the latest James Bond films with many new limited editions Omega watches to mark the tie in. They have also become the watch of choice for many celebrities and famous personalities throughout the world.