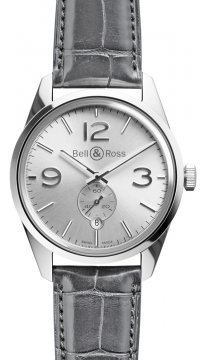 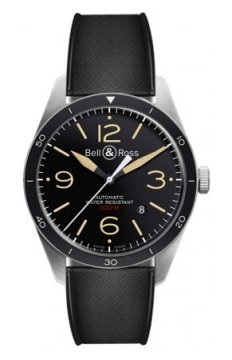 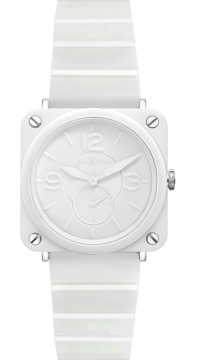 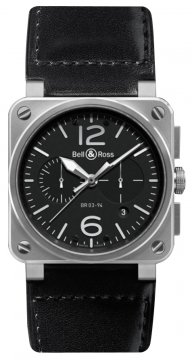 Bell & Ross is a relatively new watch company coming into existence in 1992. Their first watches were made by a German manufacturer called Sinn. About 10 years later in 2002 the Bell & Ross brand became independent opening its own manufacturing plant in Switzerland. From this time on the brand was only known as Bell & Ross. They specialise in watches for diving professionals and aviators with many models tailored to these particular professions including very high water resistance and large dials similar to that found on cockpit instruments. A Bell & Ross holds the world record for the highest water resistance ever of a watch at 11,000 metres which has solidified the brand as the forefront of diving watch manufacture. Bell & Ross has also manufactured watches for very specialist areas such as bomb disposal teams. Today the BR collections such as the BR-S, BR01, BR02, BR03 and BR Vintage find favour with aviation enthusiasts as well as the general public ensuring Bell & Ross watches are another cornerstone of the Swiss watch making industry.